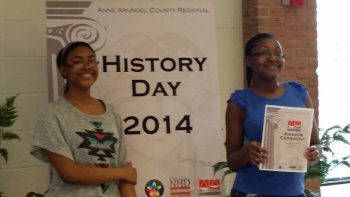 “Around Annapolis: Never a Dull Moment for the Children at Seeds 4 Success Summer Camps”
The Capital – August 4, 2016

“Around Annapolis: Eastport Girls Club Has Space To Call Its Own”
The Capital – August 21, 2009

Seeds 4 Success publishes a newsletter throughout the year to let our supporters know about the positive impact of our programs.

Working together as a community to provide children from low income communities with the skills and support to achieve success in school and life.

When we come together as a community, good things happen for Annapolis children. Your tax-deductible donation helps us work towards a brighter future.